I really love this project by Alexander Gronsky. He situates himself on the outskirts of Moscow, in areas that are in between rural and urban. Gronsky divides the distinctions of Rural and Urban and creates a kinda no man’s land between the two. I found this idea really interesting and it was something I want to touch on in my project as well. I feel like I deal with this issue myself where I live because I feel like I don’t live far enough away to be considered rural but not near enough to cities/towns to be considered urban. 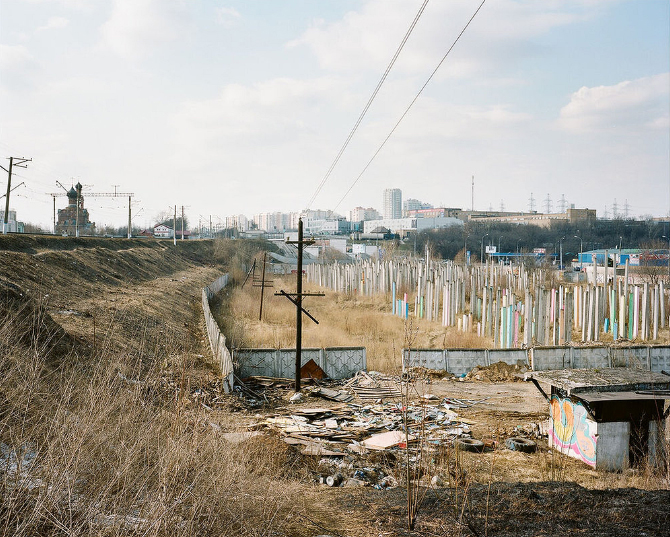 As well as this project, Gronsky has some amazing projects which I loved. One called ‘Endless Night’ focusing on the town of Mumansk behind the Arctic circle where each winter the night is 2 months long. It really lives up to it’s title of Endless Night and it features portraits as well as landscapes of the surrounding. I’d love to shoot somewhere like this one day, in a world alien to my own. 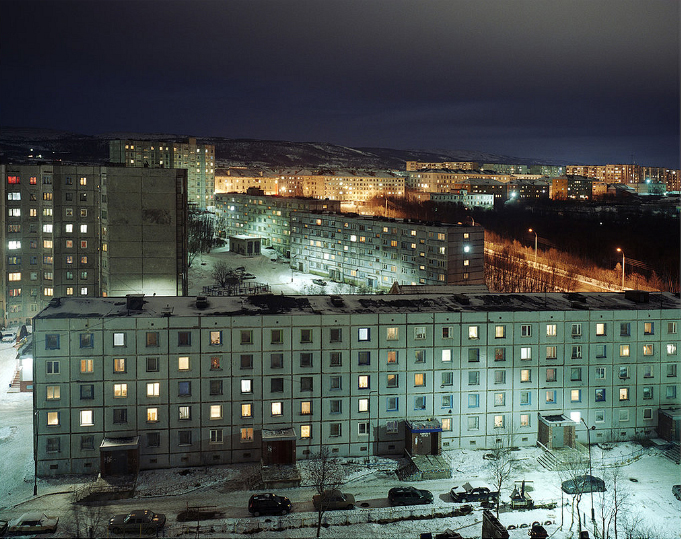